Did you know that over the past couple of years, the Nike Musique Women’s Dance Shoe is considered to be one of the best dance shoes out? There have been a number of releases and it has continued to be a staple on dancers feet all across the country.

There have been a bunch of Nike Musique Dance Shoes released over the years and some have had tremendous success, while others have been a total failure. Each shoe released in the collection is blessed to be a total dance shoe that not only has great performance, but is also very stylish.

Nike Musique IV – If you want to talk about an almost perfect dance shoe, then the IV is it. This sneaker is absolutely amazing and it has everything going for it from the look to the performance. This shoe is still being produced today, years after it was first released and that must be a testament to its amazing design and awesome look. This sneaker is really great for dance as it has excellent support and cushioning, as well as making it very easy to pull off dance moves. The great thing is this shoe is still available. 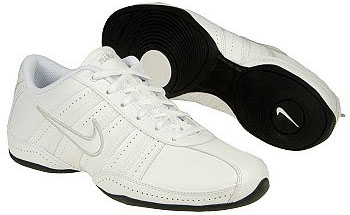 Nike Musique III – Another favorite among the dance community is the III’s. It has a very clean and sleek look, but not as breathtaking as the IV’s. Performance wise, it is solid and it will make that dance class, that much easier. They are fun to move around in and if you want a really good dance sneaker, then this is a great option. 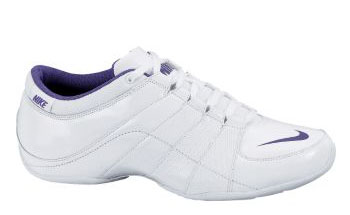 Nike Musique V – For some reason the V was unable to capture the popularity that the IV had established. After its release, it was on the market for a little while, then poof, it disappeared like that piece of cheesecake you had in your fridge. 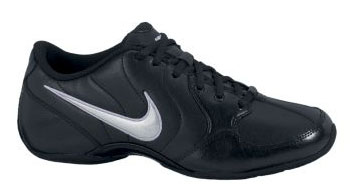 Nike Musique VI – Like the V, the VI had a very short run. It was pretty easy to see why, as nobody liked the shoe. The reviews were awful and whatever improvements Nike decided to make, it did not go down well with the buying public. According to one reviewer on Nike.com, “this shoes need to be taken off the shelves “. ((MichelleinFWTx. (2010, April 28). “Nike Musique VI Women’s Dance Shoe”. Nike.com. Retrieved 2012-05-18)) 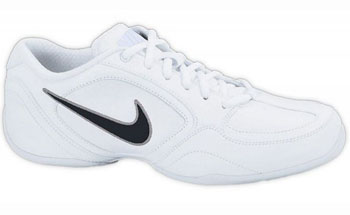 Nike Musique VII – The newest from the collection and I have yet to have an opinion on them. There are mixed reports with the shoe, with some people hating them and some people loving them. Once there is more information available, then I can know if this particular model is a #win or a #fail. 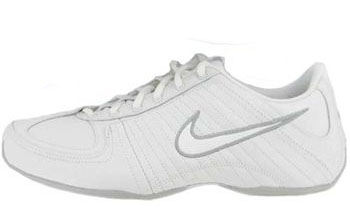 Nike Musique Cheer – Nike capitalized on the booming cheerleading shoe market by releasing the Musique Cheer. This shoe was exceptional as it had a nice sporty and clean look, as well as being very supportive, comfortable and lightweight. This was a big hit in the cheerleading community and it was highly recommended as a must have sneaker for the sport.

Is the Nike Musique a Good Zumba Shoe? 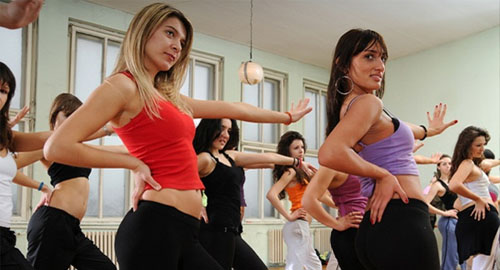 So what makes this sneaker such a good option for this dance aerobics class? Well, the shoe is designed specifically for dancing. This means that it is going to be extremely comfortable, as well as be very lightweight, very flexible and also it’s supportive. After you dance in them for a couple classes, you are going to understand the difference between wearing a sneaker that is designed for a dance, as opposed to the general crosstraining shoe. The biggest selling point is that there are pivot points underneath on the outsole of the shoe. These pivot points are essential, as it makes twisting and turning that much easier. These are common moves that you’re going to be doing in dance classes, so having a shoe that has it is a must.

I highly recommend both the Nike Musique III and IV as some of the best Nike Zumba shoes available. You will be getting some amazing footwear that will be able to handle the general up and down nature of typical dance classes.

Throughout the series, the Musique has stuck to the same colors. Nike has been known to create shoes that are very out there in the color spectrum, but this is not the case with this particular collection. Because they are dance sneakers and can be worn in cheerleading, the colors are very toned down..

So the more popular colors that you will find will be

Are These Shoes Available For Men & Kids

If there is one thing I should say about the Musique is that it is a really popular sneaker. Because of its popularity you will often find men and children wanting to get a pair of these dance shoes. Unfortunately, the Nike Musique is not available for men or children. I do not know if Nike will make them available for everyone in the future, but right now it’s all for the girlies.